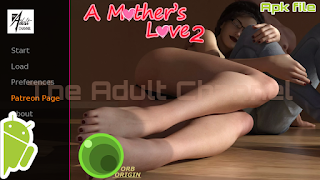 Your girlfriend’s mother doesn’t want to see you – doesn’t appreciate you for anything. Most of all, she wants you to leave her daughter because you’re in the way of her education. Little did she know, and as she grows desperate to get rid of you, You both settle down of an agreement.