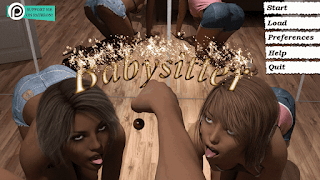 You starting to play in the role of freelance programmer, whose career is not so successful as expected. Currently you are desperately seeking for the client who would buy the “special software” you have been working on for a while and you hope it will make you filthy rich. In the meantime, your sister is having argue with her daughter whether she will go on college or not. This argue ends in having your niece in your apartment free room. And she is currently looking for a job instead going to the college in order to be independent…​

SEE SCREENSHOT OF THIS GAME HERE

Subscribe Us On YouTube
By Donating Us At Least $10 Per Month On Patreon Then You Will Not Visit This Page And Go Straight To Game. Become a Patron!