In Fantasy Valley, David has been trapped on his family’s farm his whole life. When his parents suddenly leave the valley, everything changes. David must move into town and… go to college! The story follows the day to day life of David as he embarks upon his adult independence. He will pursue his studies, chase beautiful women, and maybe even save the valley!
Fantasy Valley is a point and click visual novel. The reader clicks around the screen to move from scene to scene, talk with characters, and explore objects. The story is linear with moments of exploration sprinkled in. Occasional dialogue options give the reader a chance to express their personality, but these choices will not affect how the story pans out. 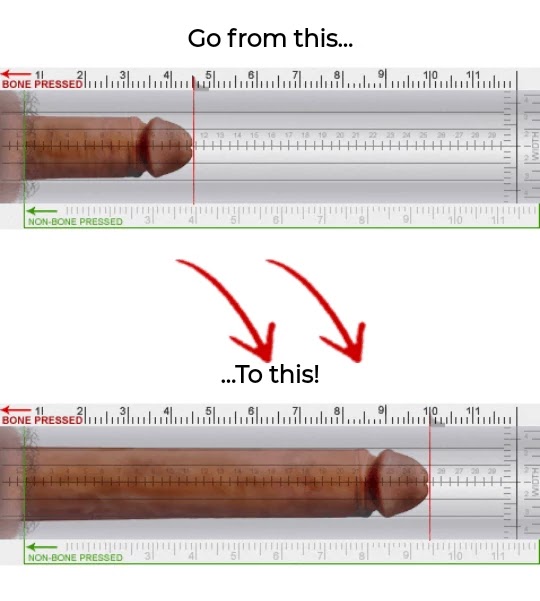 Fantasy Valley Chapter 6
Is played independently of the 5 previous chapters.

Fantasy Valley Chapter 5
Covers the next 3 days of David’s story. It was a lot of fun to work on, and I think it’ll be a great read. A lot of blood, sweat, and learning went into the animated bits in this chapter. Hopefully the effort pays off!

Fantasy Valley Chapter 4
What’s in this chapter? Sick content bro… This chapter covers the next five days of David’s story. It pushes the plot forward while developing the characters further. It includes two sex scenes. Sick technical details dude… Each chapter of Fantasy Valley strives to improve. This chapter makes a concerted effort to improve the quality of art across various aspects of the story. I hope it shows! It also was written to unfold at a more compelling pace while loosening the linear feel of previous chapters. (The story is still linear. It just provides more opportunity to explore between events.) This involved learning about… variables. Fun… And finally, I discovered rigging. You’ll know it when you see it. It was a lot of work, but I think the result is a smoother and better animation.

Fantasy Valley Chapter 3
Adds about 45 mins to 1 hour for the average reader.

Fantasy Valley Chapter 2
Chapter two continues to expand David’s world and to introduce him to even more of the story’s characters. David is kept busy this chapter with the start of his University career, but he still manages to catch a few peeks and even to score a bit of action… Fantasy Valley remains a very linear plot, but hopefully by the end of the chapter, you’ll have noticed a bit more flexibility and opportunity to explore between conversations. Ideally, this ability to explore will be expanded upon in the future.

Fantasy Valley DEVELOPER INFO:-
What’s next? Where is this project going? If you’ve read chapter one, you probably noticed that the pacing and plotting foreshadow a great deal of things to come. As David moves into town to pursue his education the cast of characters will grow, the number of areas to investigate will increase, and the various plots will begin to reveal themselves. My vision for Fantasy Valley is a grand story that spans many interesting locales, includes numerous alluring and interesting characters, and entertains for hours upon hours. But that vision ultimately depends upon your support!


Watch The Gameplay This Game


By Donating Us At Least $10 Per Month On Patreon Then You Will Not Visit This Page And Go Straight To Game. Become a Patron!