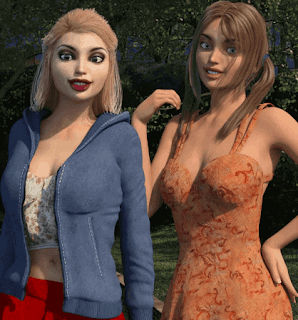 GNK2 is a sandbox Visual Novel style Game for Android, PC and MAC. In this game you play the main character of this game. Where you play as Eli Jones and this is default name. You can’t change it. A middle aged man who has of different sexual temptations thrown open him by a mischievous young man. Can You control yourself or will be bang yourself. Your way through all women in this town? Will you misuse of your power and authority? Or will you be a great person.