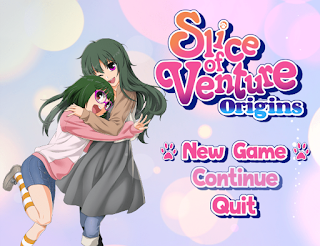 Yuki and Ayame are two sisters who are visiting their uncle’s farm for the first time. Discovering a whole part of their family they had never met before, they will also discover that there’s more than meet the eye.

Through their constant curiosity, the sisters will witness things they shouldn’t. Between a strange DVD, succubi invocations and hidden relationships, it’s a whole new world that is going to unfold in front of their eyes. Always trying to dig deeper, the girls will cross the path of many people whose life revolve around.

How are those two weeks going to affect them and their vision of the world?