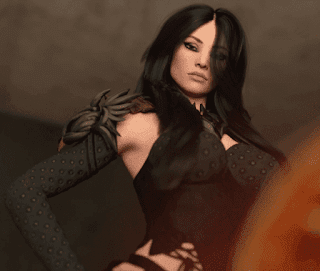 You play role as a prince that belong to a very reputated royal family that recently taken over a royal family things and formed very new prince of colonia. The king as the king of the royal family. The king hold his Reign. Until the last drop of his blood. Embark is on the adventure that will shape the world known and beyond, while carrying the wait of the whole reign on his shoulder. His destined is followed to the death.

Every decision by play as role of Prince you will make a very important pillar on your empire.
Forge, kill, corrupt and rule.